The place caught my attention when I was surfing the internet. The headline “Cheapest Michelin Dining Experience in the World” challenged my interest. So I ran by the shop and was soon overwhelmed by the crowd.

I line up on the snake, ordered through the machine, and had the Michelin-winning menu, Soya Sauce Chicken Noodle with added Char Siew (pork belly). Cutting to the chase, egg noodle was wet (but not soggy) and bouncy. The surprise was that the dark soya sauce was quite sugary, which is not my favorite taste, and also quite oily (which I pressume was from the meat itself). Also, the side sauce (XO sauce, if I’m correct) was fishy and super salty – which I could not understand how to harmonize the combination. Chicken was soft and tender and the tan was well done, I think. But it’s not going to give you the “wow” factor. Char Siew (pork belly) was rather well cooked with balanced meat and fat portion. However, it would’ve been better if the meat was less hard.

All in all, due to my high expectations, HK Soya Sauce Chicken Noodle was a bit of a disappointment. The best part of the experience was witnessing the power of Michelin star 🙂 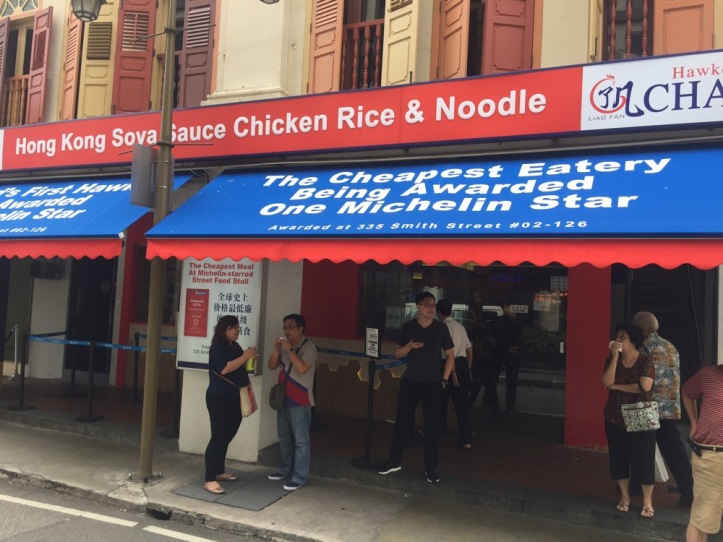 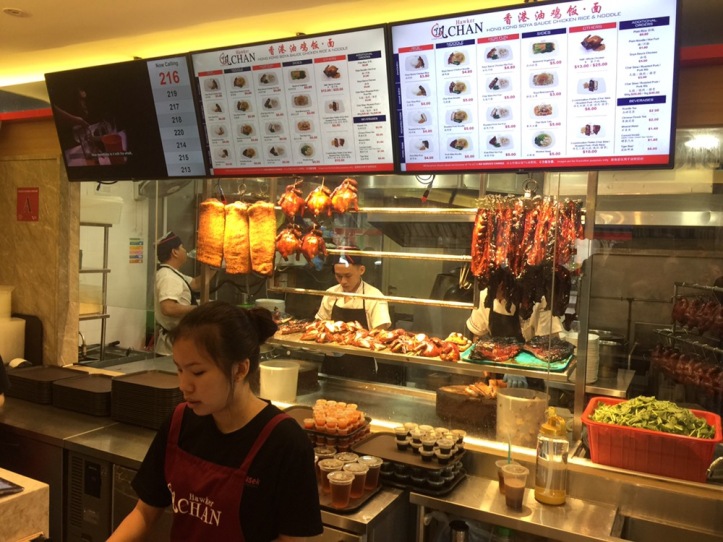 This site uses Akismet to reduce spam. Learn how your comment data is processed.

Welcome to Nibble Road. This is a journal on my food adventure around the world.